Indian Railways have embarked upon expansion program as per Vision Document 2020. Metro Railways are being constructed in major cities all over country. Over the next 10-12 years, the Railways are looking at investing US$500 billion to increase capacity and upgrade existing infrastructure. 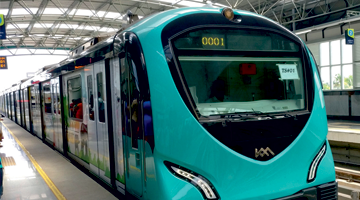 Waterways freight transportation is under-utilised in India compared to the US, China and the European Union. India has recognised 106 waterways of which six are declared as national waterways. Economic viability of a waterway to carry traffic as an alternative to rail and road depends on its length - a minimum 500 km and 250 km for both cases respectively – as well as large hinterland coverage area and the potential to generate adequate traffic. Globally, inland waterways have proved to be cost-effective and environment friendly. This is also true in India – for instance, the cost of moving coal via coastal shipping is one-sixth of the cost of moving it by railways. The development of inland waterways can transform the inland transportation of goods. India possesses an extensive network of inland waterways in the form of rivers, canals, backwaters and creeks. Of the total navigable length of 14500 km, 5200 km of river and 4000 km of canals can be used by mechanised vessels. India’s inland waterways potential has been estimated at around 30 MMT of cargo.

Jal Marg Vikas (National Waterway-I) is a 1620 km project on River Ganges between Allahabad and Haldia, which will enable the commercial navigation of 2000-tonne vessels. The project will be completed over six years following an investment of Rs. 4200 crore.

India has 12 major ports and 187 non-major ports. These 12 ports handle approximately 95% of the trading volume and 70% of the trade by value in India. The Government announced major initiatives in the 2016-17 Budget. The Government also plans to develop Greenfield ports on the Eastern and Western coasts under the flagship Sagarmala project. 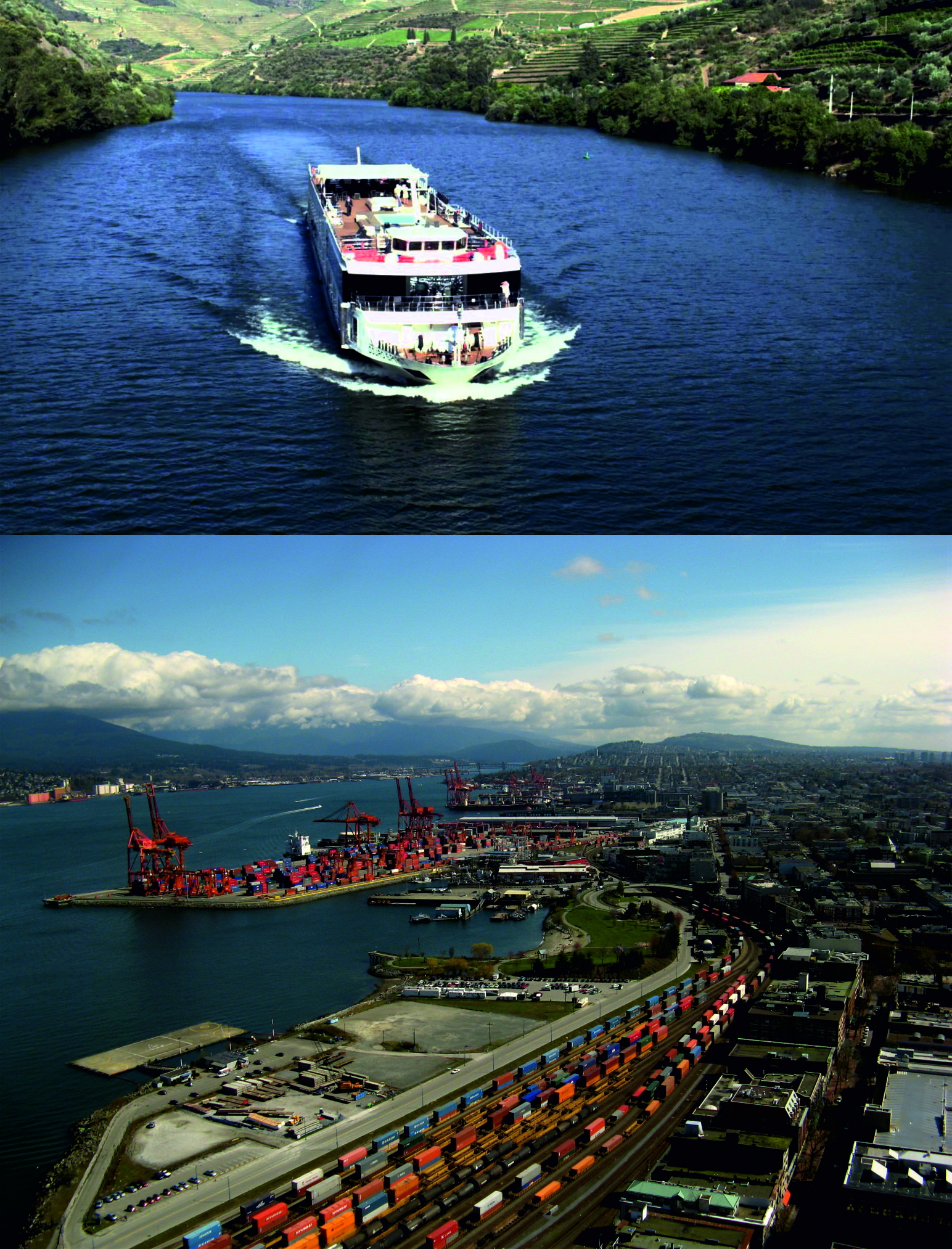 Mahapatra Universal Limited is in the process of building low cost houses for the needy and deserve Indian who dream of a home of their own. We plan to build 1crore homes in the next 10 years across India. 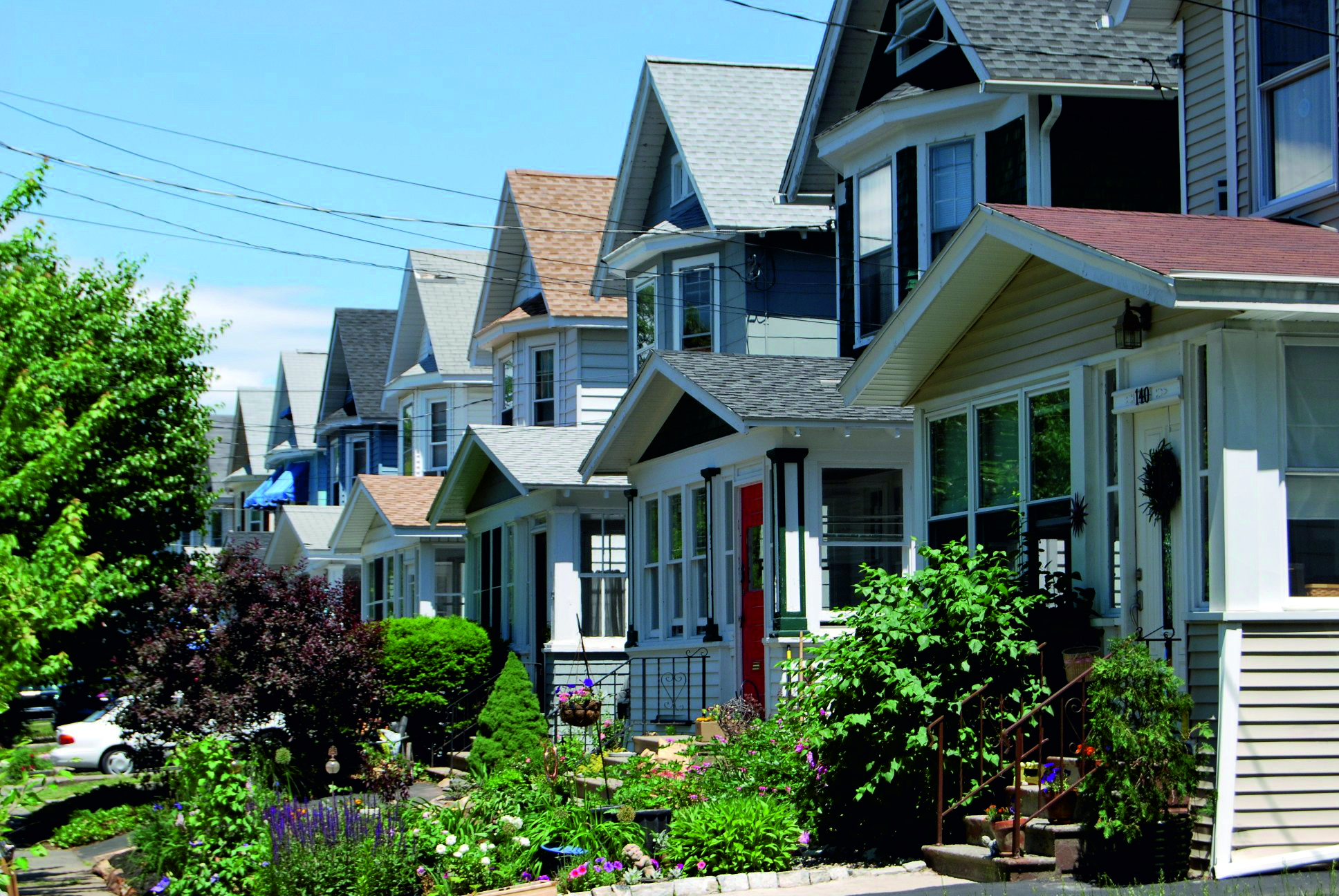